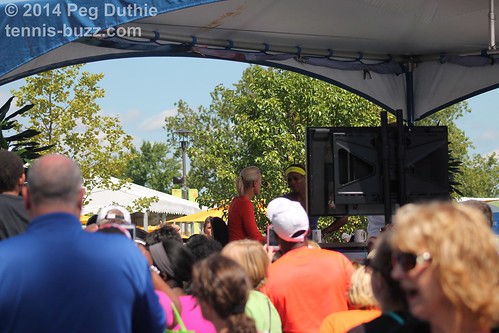 During the wedding featured in the NYT’s January 9 “Vows” column, the groom’s sister read Taylor Mali’s How Falling in Love is Like Owning a Dog.

I am charmed. Even though my own dog has never managed to get the hang of bringing things back. (She will enthusiastically chase after sticks and walnuts and the like, and she has been known to bring possums and turtles into the house, but it’s never the same thing back to the same place. Then again, I’ve been told that’s my own m.o. as well. That can be for a different poem on a different day…) 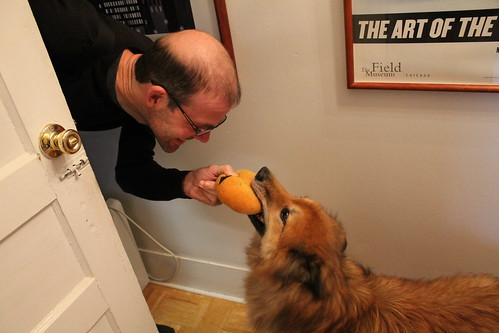 Violence Suffocated a Father’s Poetry, but Not His Voice

The two passages that leapt out at me:

[After reading a poem about his murdered son,] Mr. Sicilia, one of the country’s most acclaimed poets, told those who had gathered that they had just heard the last poem he would ever write.

“Poetry doesn’t exist in me anymore,” he explained later in an interview.

He said he did not belong to any of the major political parties — “I am an anarchist, in the good sense of the word” — but had participated in demonstrations before, mostly for causes dear to the left. Until a few weeks ago, he did not even have a cellphone, but one now trilled incessantly as he made plans for the next step, including a caravan to Ciudad Juárez, the border city that is Mexico’s most violent, next month.

He admitted to being anguished that he had never received this kind of notice for his works.